Christopher Yates serves as an Assistant Professor of Philosophy and Art Theory at the Institute for Advanced Studies in the Visual Arts and holds a PhD in Philosophy from Boston College. He specializes in 19th- and 20th-century European philosophy, especially German Idealism, phenomenology, and aesthetics. He is the author of The Poetic Imagination in Heidegger and Schelling (Bloomsbury, 2013), and his articles have appeared in journals such as Comparative and Continental Philosophy, Philosophy and Social Criticism, Continental Philosophy Review, and the Chronicle of Higher Education. 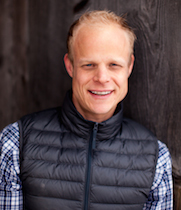