Frederick Luis Aldama, aka Professor Latinx, is the Jacob & Frances Sanger Mossiker Chair in the Humanities and Affiliate Faculty in Radio-TV-Film at the University of Texas, Austin, as well as Adjunct Professor & Distinguished University Professor at The Ohio State University.He is award-winning author of over 48 books, including the International Latino Book Award and an Eisner for Latinx Superheroes in Mainstream Comics. He is editor and co-editor of nine academic press book series, including editor of Latinographix that publishes Latinx comics. He is the creator of the first documentary on the history of Latinx superheroes and founder and director of UT’s Latinx Pop Lab. He is the author of several children’s books, including The Adventures of Chupacabra Charlie (published in English and Spanish) and the forthcoming, Con Papá/With Papá. 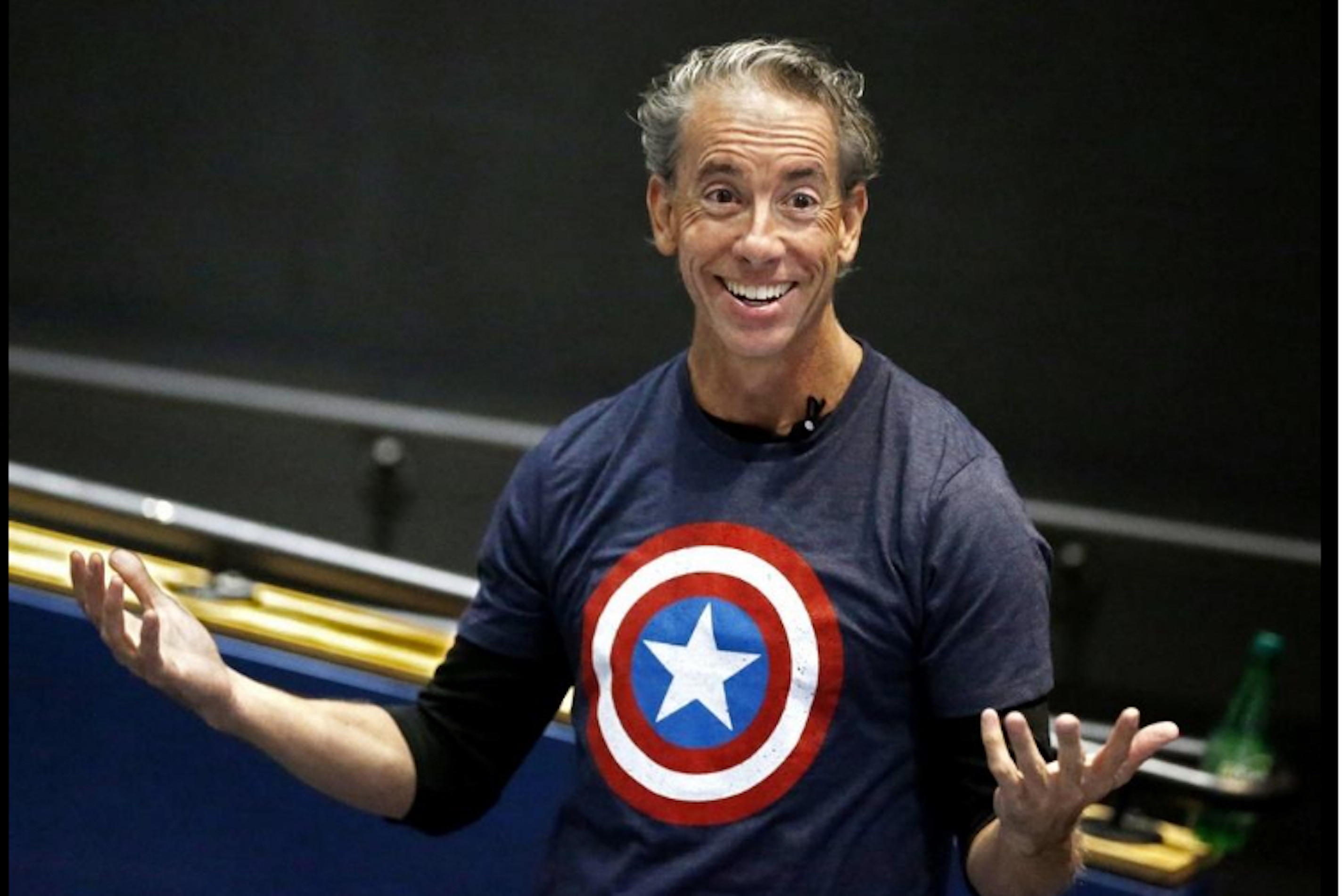