Giovanna Borradori holds advanced degrees from the University of Milan, Italy (“Dottore in Filosofia”) and the University of Paris, France (“Diplôme d’Etudes Approfondis”). She specializes in European philosophy of the 19th and 20th century. In recent years, her research has been focusing on the aesthetics of architecture and the philosophy of terrorism. She is the editor of Recoding Metaphysics: The New Italian Philosophy (Northwestern University Press, 1988) and the author of two books in English: The American Philosopher (University of Chicago Press 1993) and Philosophy in a Time of Terror. Dialogues with Jürgen Habermas and Jacques Derrida (University of Chicago Press, 2003), a “philosophy best-seller” translated into eighteen languages. 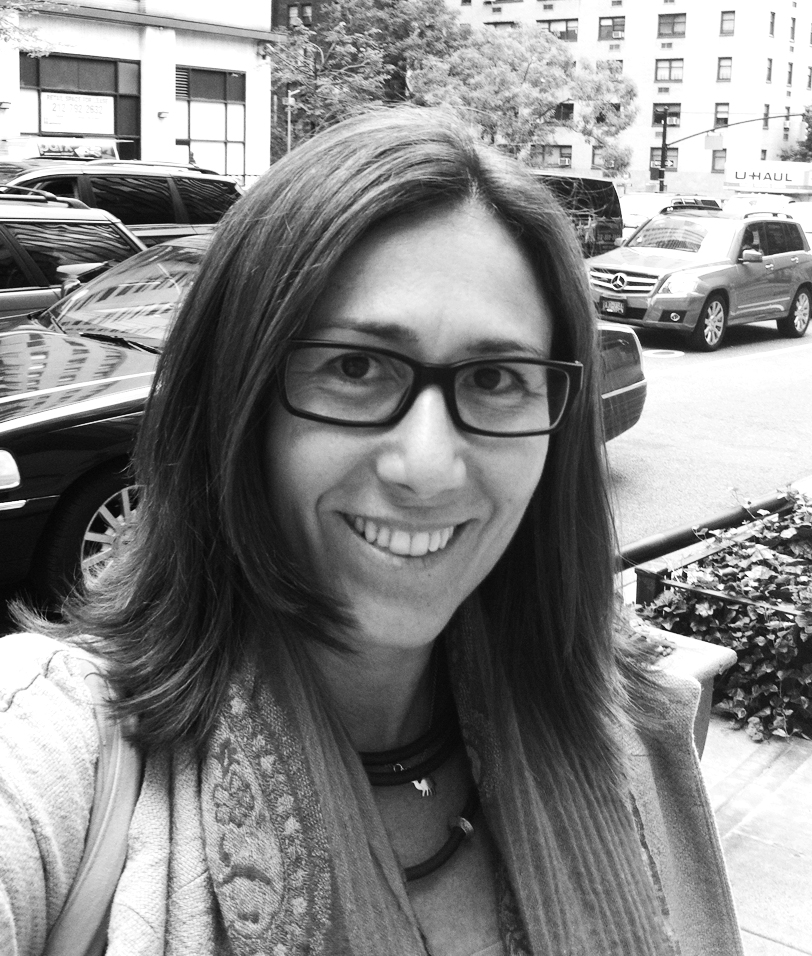