Late curator and critic Holly Block was former Executive Director of The Bronx Museum of the Arts. Among her many innovations and achievements at the Bronx Museum, she guided its management of smARTpower, an international fellowship program for U.S. artists supported by the U.S. Department of State. She is the author of Art Cuba: The New Generation, and the co-commissioner of the United States Pavilion at the 2013 Venice Biennial, featuring artist Sarah Sze. 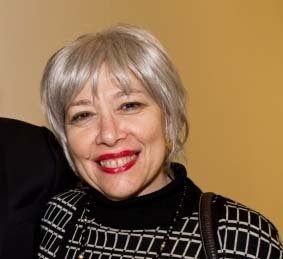