Jason Mohaghegh is Associate Professor of Comparative Literature at Babson College. His work explores rising poetic, philosophical, and artistic movements across both East and West, with particular focus on concepts of chaos, illusion, violence, disappearance,delirium, silence, madness, apocalypse, night, and future. He has published nine books to date--including The Chaotic Imagination (Palgrave,2010); Inflictions: The Writing of Violence (Bloomsbury,2012); The Radical Unspoken (Routledge, 2013); Insurgent,Poet, Mystic, Sectarian: The Four Masks of an Eastern Postmodernism (SUNY,2014), and his latest volumes titled Omnicide: Mania, Fatalism, and theFuture-In-Delirium (MIT Press/Urbanomic /Sequence, 2019) and Night:A Philosophy of the After-Dark (Zero Books, 2020). He is the director of the Future Studies Program and Director of Transdisciplinary Studies for the NewCentre for Research & Practice. 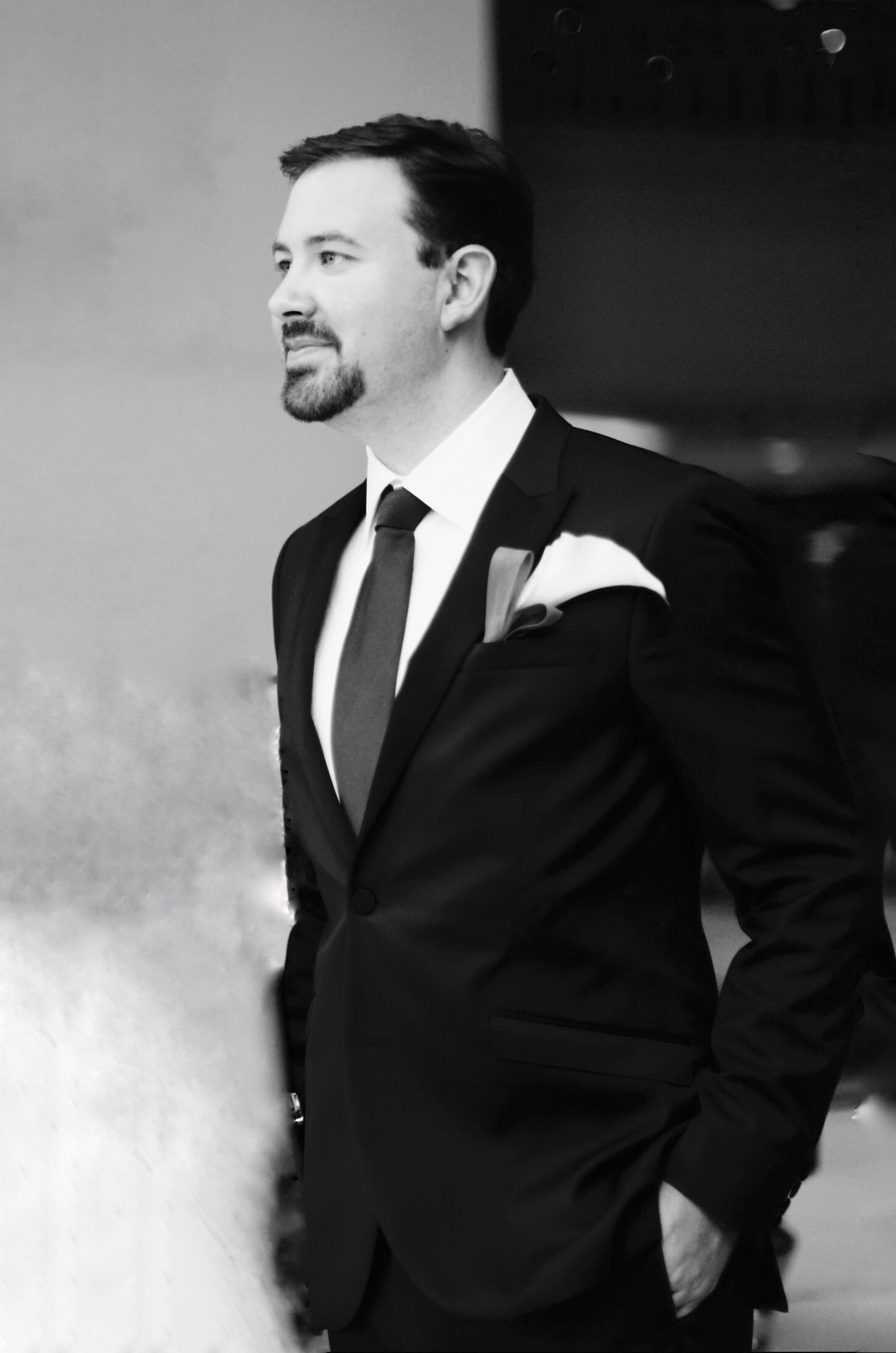