John Rajchman is a philosopher and a professor of Art History at Columbia University, where he has taught for the last 25 years. During this period he has taken part in many new critical debates as the art world became increasingly globalized, mediatized and digitalized. His books, writings, and catalogue essays in philosophy, art and architecture have been translated into many languages, and he has taught and lectured in many countries. He received his BA from Yale, and his PhD in philosophy from Columbia University. 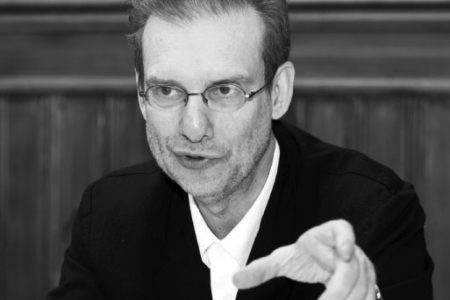