Terrence Phearse is a lens based artist and independent curator. He is the Chief of Staff at The Studio Museum in Harlem and Editor at Large at Musée Photo Magazine. Formerly, he served at Fotografiska New York as Exhibition Manager. He earned an M.A. in Culture, Criticism and Curation from Central Saint Martins, University of the Arts London with Distinction. Terrence’s M.A. thesis, On The Color Line: Early African American Photographic Portraiture (1839—1900) examined W.E.B. Du Bois’s 1900 Paris Exposition and Fredrick Douglass’s photographs using critical auto ethnography. He has a second M.A. from the University of Westminster in Documentary Photography and Photojournalism with Distinction, where his final major project Sunday at 11, surveyed the history of Harlem Churches and gentrification. He has a Bachelor of Science from the Fashion Institute of Technology. Terrence is also the former Associate Fashion and Menswear Editor at Glamour magazine and Accessories Editorial Associate American Vogue. He has written for The Huffington Post Black Voices, Essence and many other editorial publications. His photographic practice is focused on themes surrounding the black male body. Terrence has collaborated on international curatorial projects with contemporary artists and archives in London and Japan. 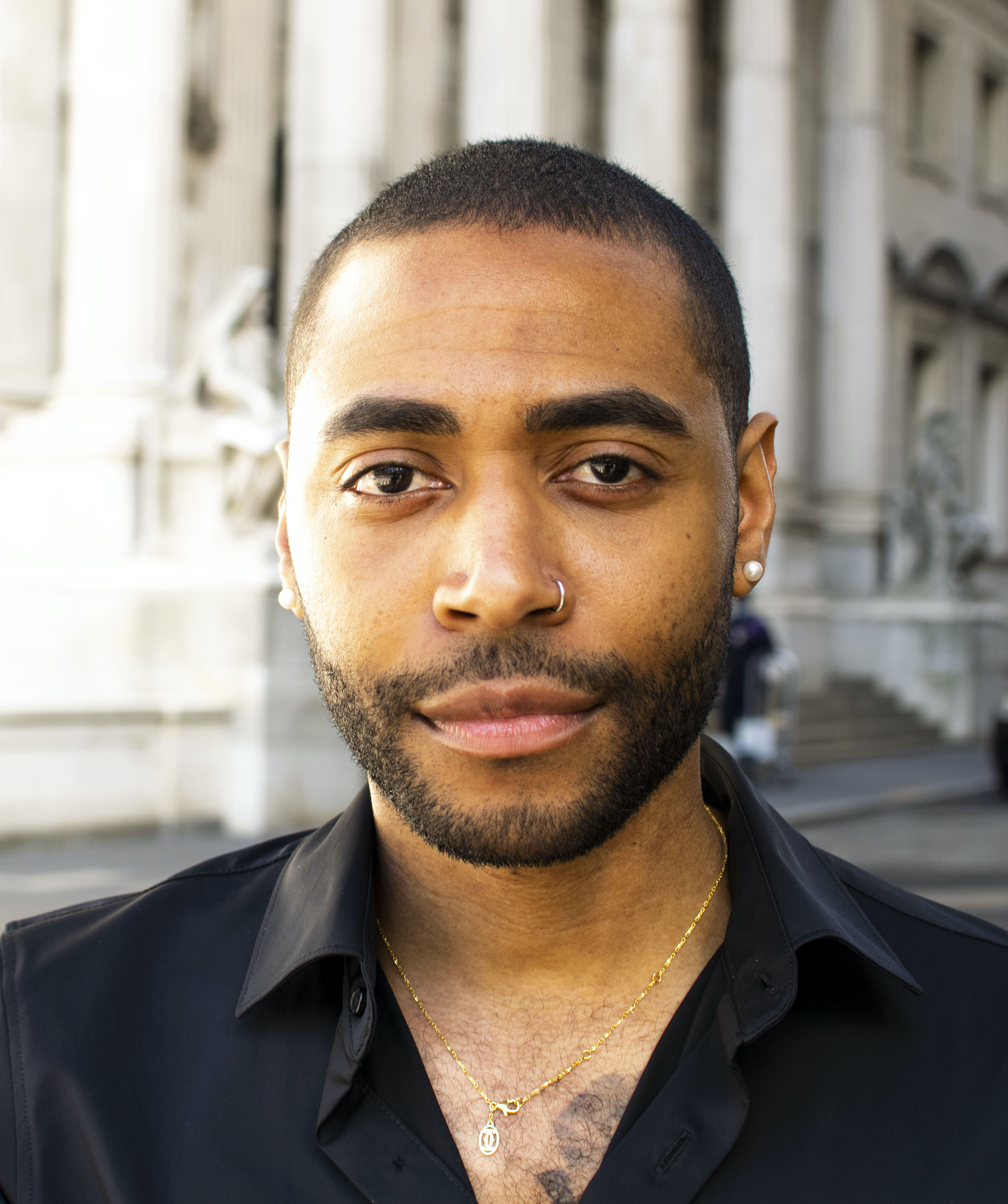