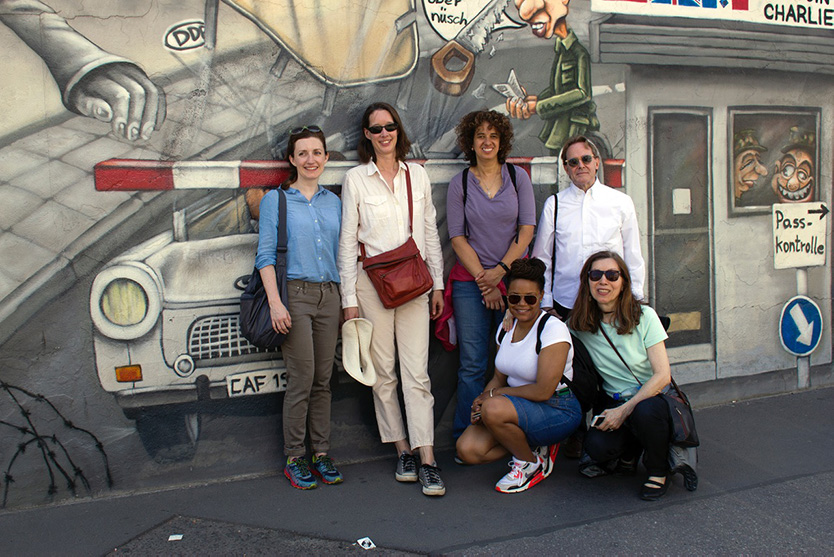 The age-old problem of race, of colonialism and gender, of equality and diversity, hunger and migration, the threat of human extinction at the hands of climate change—we believe that these problems stem from Western consciousness, more particularly, the thinking of Western Metaphysics. IDSVA’s purpose is to translate Western modes of thought into the “other thinking” of the artist-philosopher.

In the meantime, the ever more pressing symptoms of Western Metaphysics—racism and climate change foremost among them—will persist in their increasing urgency, and the future of human existence remains in question. 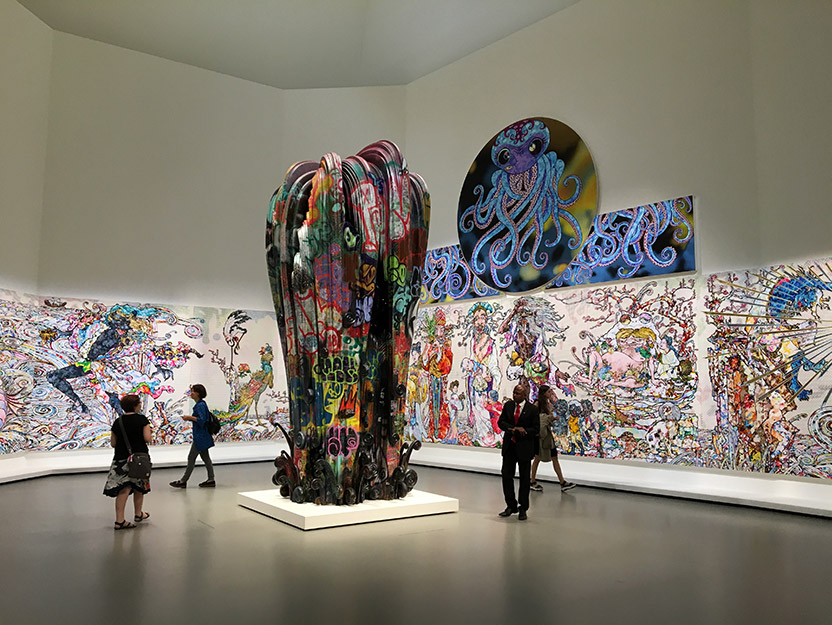 If we are going to overcome Western Metaphysics, we must know it, critique it, and offer new interpretations of it and of philosophical systems that point toward its alternatives.

As for exploring “other thinking” as it exists in non-Western cultural histories and philosophies, IDSVA Independent Studies and dissertations remain a continually expanding source of possibilities for a New Philosophy or New Philosophies to emerge from the ever-becoming communal space called IDSVA. 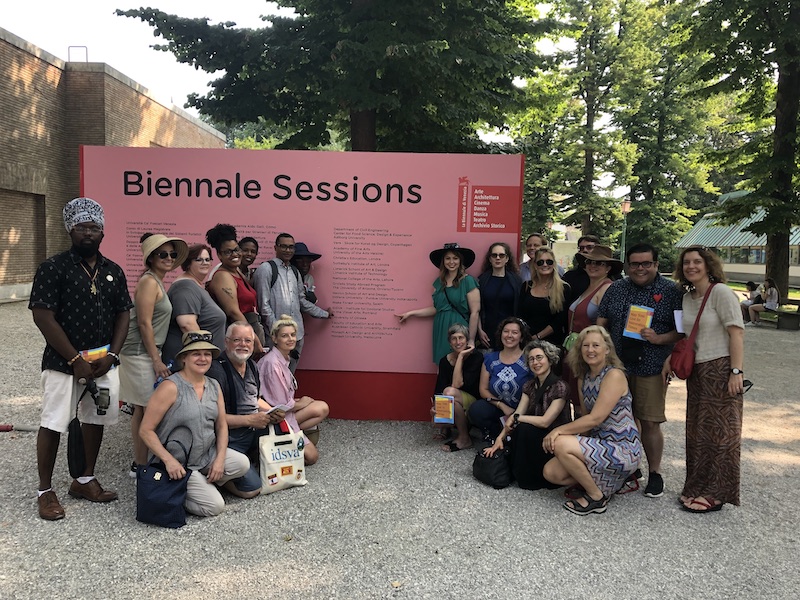 Starting in 2017, several first and second-year students, along with IDSVA staff and colleagues formed residency and curriculum discussion groups. These discussions resulted in further development of residency locations and the academic curriculum. With the hope to expand the Topological Studies program beyond its original Eurocentric design, residencies in Marrakech and Mexico City were put into place.

IDSVA residencies include local cultural historians, philosophers, and artists. We hope to continue to expand our topological studies program into the African and Asian continents and beyond in the next few years. 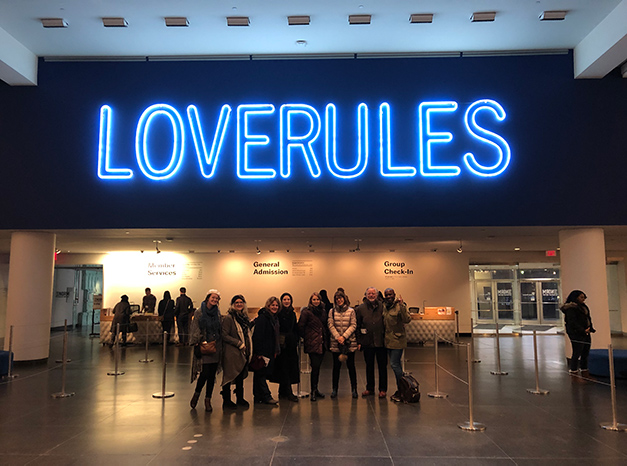 The Global Diversity Group was also created to discuss the implementation of new texts in the existing curriculum. The new texts are aimed at including more readings from outside the Continental/European philosophy canon and/or provide a broader representation of women philosophers and philosophers of color, but not limited to a specific geographic or cultural region.

In 2009 we launched a three-year symposium, held every January in Harlem, on Art, Ethnicity, and Globalization. Speakers included Fred Wilson (on his Baltimore Historical Society Project); Paul Armstrong (on Brown University’s complicity in the African Ivory Trade); Ewa Ziarek (on Zora Neal Hurston); and David Driskell (on his travels in the world as an African American Artist).

In 2021 we launched a year-long symposium on the concept of the Anthropocene, with international speakers such as Natalie Loveless, Andreas Weber, and Giovanbattista Tusa. Future speakers will include Elina Staikou, Howard Caygill, Dejan Lukic, and Ewa Ziarek.

Established in 2019, IDSVA’s Student Symposia hold annual presentations on dissertation projects. The most recent one was titled Difference and Opacity: New Topologies of Thought, and featured four PhD candidates in conversation about the way their dissertations address the issue of difference. 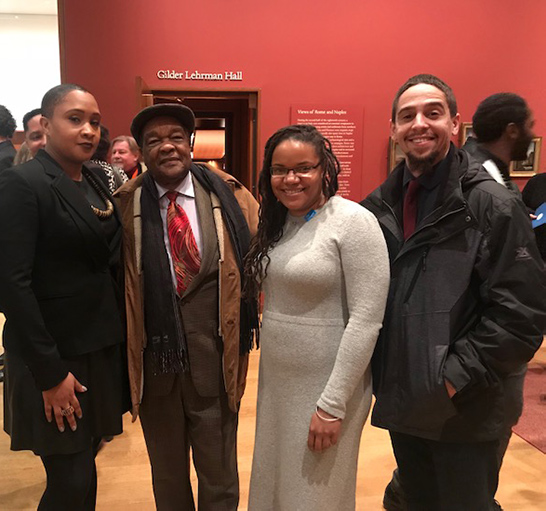 The above-noted changes to the curriculum, and those in the offing, have come about through the spirit of collaboration—the ongoing generous exchange of ideas shared among IDSVA students, faculty, and administrators. 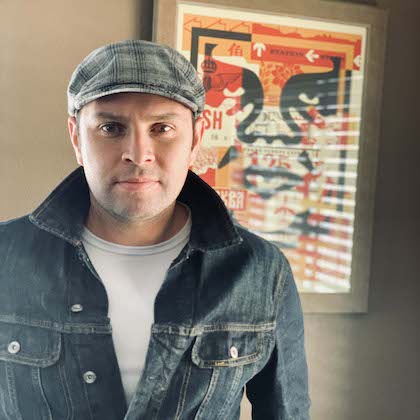 “My journey to IDSVA is not typical, but by no means is it unique. A Guatemalan immigrant to the United States, my life echoes in the voices of the millions who seek education as a means to prosperity. Dr. David C. Driskell embodied a tenacity for hard work and exemplified humility. It is with a sense of duty and pride that I accept the honor of Driskell Fellow with a mission to continue in his global memory.”

By clicking “Accept All Cookies”, you agree to the storing of cookies on your device to enhance site navigation, analyze site usage, and assist in our marketing efforts.
PreferencesDenyAccept